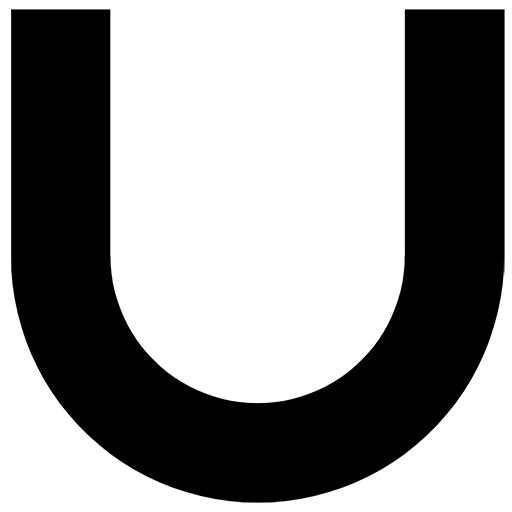 City of Isfahan:
Today Isfahan like so many other cities has been changed through growth of population and density of construction in one hand; and in other hand through new street and new urban planning! One of these streets is the “Hmazeh” street which is drawn from north to south, perpendicular to Zayande roud axis. The street is dividing its neighborhood blocks to a very irregular geometric shapes with no respect to the context and its result!!Through years these shapes will transform to tall buildings creating the cityscape. Subsequently, they will form our memory of the city and that is what will remain. Hence our decision and planning will affect the destiny of the city and these blocks! Land: is a 380m² triangle shaped land on the west side of Hamzeh st. Though the “Niasarm Madi” is located on the north side of the site; there were limitations imposed by municipality rules on openings and also unlike the 150m distance to the river a 5 story building had blocked us from the view! Now the challenge has risen: How to deal with the traffic of the street alongside bringing the calm and view to the lives of residents with high windows?! Strategy: of the design is to recognize the needs and demands of the client and user! Nowadays, though the cities are growing, houses are becoming smaller and smaller! And unfortunately the building style is changing to a glittering absurd mass creating in a poor quality!The word “luxury” is substituted the lost quality, the terraces have shrinked and the connection with the greenery and sky has been eliminated. Now the point is to get attached to the riverside and bring a quality more than just the luxury common belief!
The regulations would allow a 4m extension to east to open window toward the south and the 25° rotation of the east edge towards the south to get the most of the view drove the project to a cellular form with large windows to the river and its greenery.
Planning: our planning is about how the residents going to live; so our way of thinking will form the future behavior and social interactions of humans who reside in these housing units. With a glance to the houses which have been constructed through recent years it is derived they are just residential units carrying the title of “having big living rooms and luxurious bathrooms”! The open spaces are in the minimum size possible with no connection to the inner space! Accordingly, our approach to design a place to rest and live with quality was to maximize the connection between inside and outside by providing different terraces both in size and the service they give to inner spaces!
So the rotation and big openings on the south toward the river was the solution to all the mentioned challenges. As a result all the spaces which needed more calm like bedrooms and private living room are driven to the north side of the land and more public spaces like kitchen and dining room are located on the south side adding the fact they are all equipped with the view and the light through large windows and terraces!